Why 'Every Fashion Designer Is Dying to Dress'

Why 'Every Fashion Designer Is Dying to Dress'

Designer Michael Costello may have starred on Project Runway and gone on to create gowns for stars like Beyoncé and Britney Spears, but there’s one thing he still wants to accomplish: dressing Caitlyn Jenner.

“Every designer is dying to dress her right now,” Costello told PEOPLE at the launch of his new pre-fall capsule collection in Los Angeles on Thursday night. “Of course it has a lot to do with the publicity that Caitlyn can bring to the brand, but I think she’s setting some trends and everybody’s going to fall in love with her.” 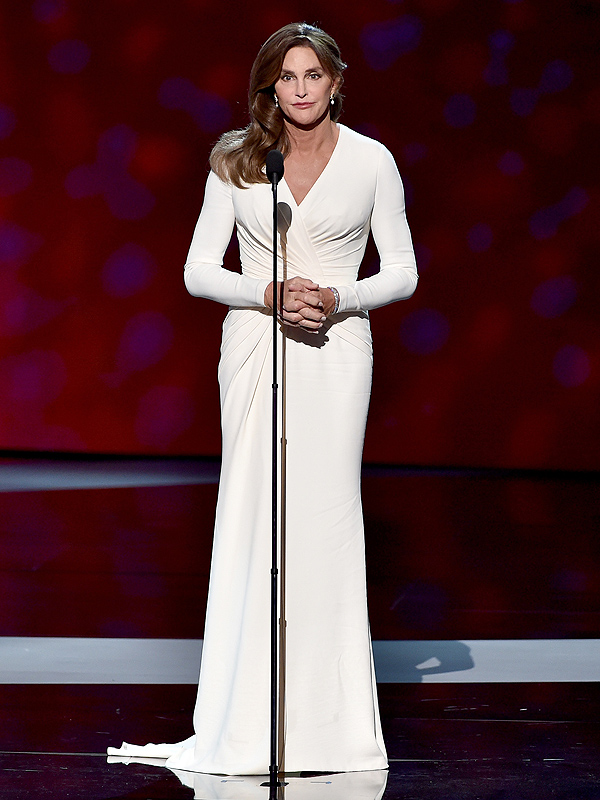 Technically, Jenner has already worn one of Costello’s designs, showcasing a dress of his in a promo for her new series I Am Cait. But, there’s a catch — he actually made it for Kim Kardashian West!

“It’s funny to see that I made this dress for Kim and then it got passed to Caitlyn Jenner,” said Costello. “But to see Caitlyn in my dress feeling beautiful, feeling happy and feeling that little bit of freedom that she wanted all this time, that’s exactly what embodies that dress.”

Costello admits he did send dresses over to Jenner for her ESPYs appearance, along with every other designer in the business, but he understands how inundated the new fashionista is getting.

In the meantime, Costello has one piece of advice for Jenner, who stands 6’2″ tall: “My best advice that I could give Caitlyn is get a good friend that is a great tailor that could help you lengthen things so you could wear big, badass heels,” laughed Costello.

Commentaires sur Why 'Every Fashion Designer Is Dying to Dress'