If you’re a fan of fashion’s new kids, Gigi Hadid and Kendall Jenner (yep, join the club), then you’ve no doubt heard haters say they haven’t ‘earned’ their place, and are only famous 'cause of their famous rents.

Granted, Kendall’s ‘momajer’ Kris is credited with sky rocketing the entire Kardashian Klan to (eternal) glory, and Gigi’s mama, Yolanda Foster, made it big on The Real Housewives of Beverly Hills. BUT they’re also amazing in their own right.

If you don’t believe it, Shanina Shaik (fellow Victoria’s Secret model and Aussie mega babe), agrees with us, saying the super famous BFFs 100% deserve to be where they are.

"I know them personally. Attachment sometimes from the outside in can help but they do work really hard," Shaik told Daily Mail Australia. 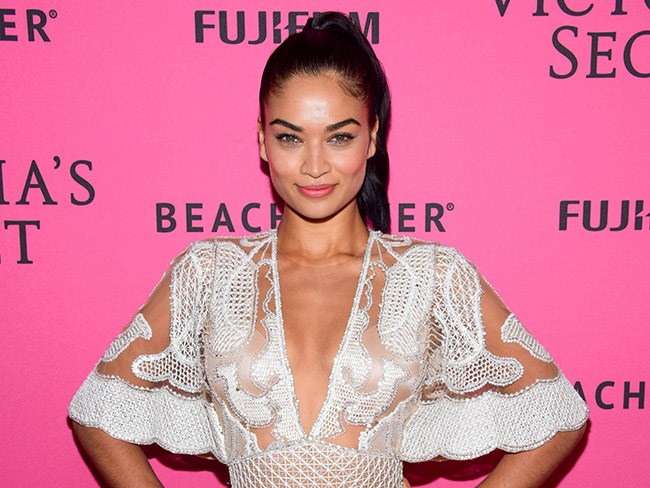 Anybody else getting all warm and fuzzy girl power feels?

But wait, she goes on…

"Gigi's been modelling since she was a young kid and I think people forget that," Shanina added.

And, cause VS sisters stick together, Shanina also offered some pretty sweet advice to the duo:

"Seeing them being new to Victoria's Secret, I saw myself four years ago," Shanina recalled. "I had like Adriana [Lima] and Miranda [Kerr] giving me advice at that time so I just said, 'You know what, enjoy the moment.'"

It’s enough to make us sick….with love, of course.

"Gigi had to try out a few times before she got in. And Kendall, she's been saying she wants to model for a while."